National Lumber proudly announces the promotions of Kevin Silveira to Vice President of Sales, who will be responsible for leading sales in the Southern New England market and continuing to develop National Lumber’s Turn-Key business along the Eastern Seaboard, and William Conkey to Full Line Sales Manager. Both will report directly to Dean Wagar, Senior Vice President of Sales. Todd Groman has been promoted to Director of Operations, reporting to David Pelletier, Executive Vice President. 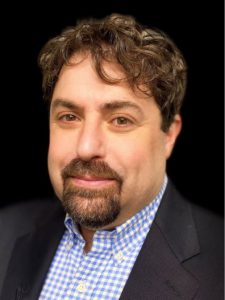 Kevin Silveira first started in the lumber business in 2001 as an account manager at Reliable Truss, which was purchased by National Lumber in 2003 and became their manufactured products division. A top sales performer with year over year consistent delivery of increasingly larger and more complex projects for the company, Silveira produced triple digit growth for his division within a few years. As a result of Silveira’s success and process-driven approach to sales and engineering, he was promoted to Sales Manager for his division, and then in 2015 he was promoted to Director of Sales & Engineering. In 2018, he moved to the corporate office and took the role of Business Development Manager. Learning from his successes, Silveira implemented a strategic sales program with his team and expanded to a national footprint, covering the United States. As Vice President of Sales, Silveira will lead National Lumber’s strategic sales growth on the Eastern Seaboard. “I am honored and excited to lead National Lumber in our next phase of growth for this established third generation company”, said Silveira. 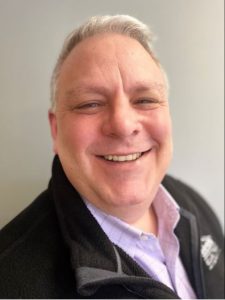 William Conkey brings extensive experience to his new position as Full Line Sales Manager. He has been in the building materials industry his entire life, starting with his parents’ retail lumberyard in Belchertown, which included a sawmill for their own pine boards and timbers. In addition to working from 8-4 at Conkey Lumber over summers during high school and college, he worked part-time, second shift 5-10 at Universal Forest Products (UFP) loading trucks, unloading cars, building trusses, and treating lumber. He also became an EMT for the on-call town ambulance and served as EMT for campus events. Conkey graduated in 1994 from the Building Materials Management and Technology program at UMass. Universal Forest Products, now known as UFP Industries, hired him as a trainee where he quickly progressed as a Production Manager in NC, to inside sales in PA, to outside sales in MA, and finally Plant Manager in MA for over 5 years. Conkey then worked for Russin Lumber for about 7 years starting in wholesale outside sales across New England, then changed to outside sales for a wide variety of specialty products. He spent the next 7 years with Koopman Lumber as Inside Sales Manager. Since 2016, Conkey has been with National Lumber as Specialty Sales Manager overseeing the millwork and component sales teams. 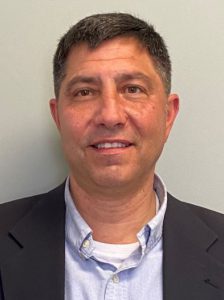 Todd Groman is a thirty-year veteran of the building materials industry. With National Lumber since 2015 in a variety of management roles, Groman has overseen National Millwork, Benjamin Moore Paint, and Operations. His vast experience comes from having spent half of his career in manufacturing/distribution/wholesale and the other half in retail throughout the Eastern Seaboard, the South, and Midwest. Groman has started distribution centers, sales territories, and new lumberyards in several capacities as General and Regional Manager, entrepreneur, and broker. He earned a Bachelor of Science in Finance from Northeastern University and an MBA from University of New Hampshire in 2002.