Former NAHB President James S. “Mickey” Norman, Jr. passed away on March 6. Norman served as NAHB president in 1975 and was inducted into the National Housing Hall of Fame in 1981. 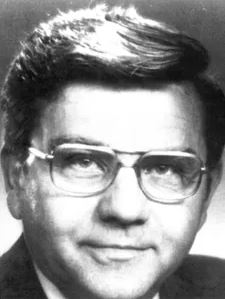 Norman was a home builder, land developer, broker, lawyer and engineer from Houston, Texas. He was a member of the NAHB Board of Directors from 1958-1969. He also was one of 16 NAHB builder-members serving on the board of directors of the Home Owners Warranty Council. He was a director for 12 years, and served as area vice president and executive committee member for the Texas Association of Home Builders. Norman also served as president of the Greater Houston Builders Association (GHBA) in 1960.

You can learn more about Norman on GHBA’s website.

Services will be held on Tuesday, March 22, at 11 a.m. CT, at the Memorial Oaks Funeral Home in Houston.